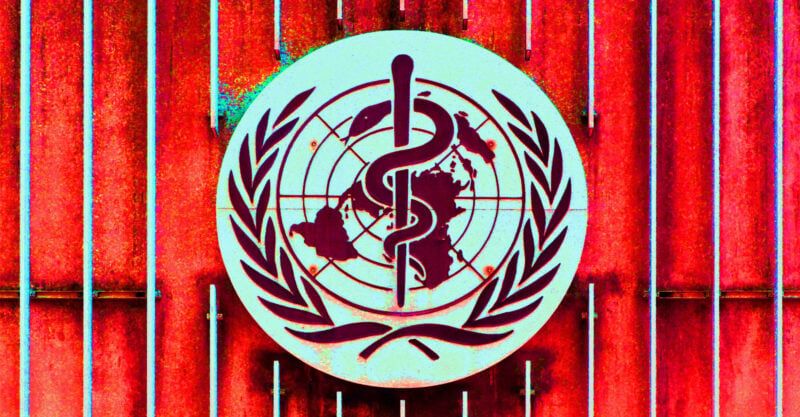 In an interview with The Defender, Francis Boyle, J.D., Ph.D., bioweapons expert and professor of international law at the University of Illinois, said the World Health Organization’s (WHO) latest proposals may violate international law. Boyle called for U.S. federal and state governments to exit the WHO immediately.

While the two are often conflated, theproposed IHR amendmentsand the proposed pandemic treaty represent two separate but related sets of proposals that would fundamentally alter the WHO’s ability to respond to “public health emergencies” throughout the world — and, critics warn, significantly strip nations of their sovereignty.

According to author and researcherJames Roguski, these two…