Father Daniel Dajana shot to death at 6 o’clock in the morning on March 4, 1946, behind the Catholic cemetery of Scutar.

Under the dictatorship of Enver Halil Hoxha Albania’s Catholics suffered severe persecution.  Father Daniel was arrested in December 1945.  He was sent to solitary confinement for two months and tortured.  He was sentenced to death on February 22, 1946. 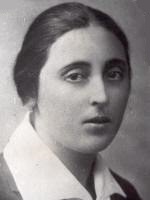 Sister Andrzeja (born Maria Ossakowska), along with her Mother Superior Jadwiga Gano and about 200 residents of Lubieszow, was burned alive during the raid on the town, November 9, 1943 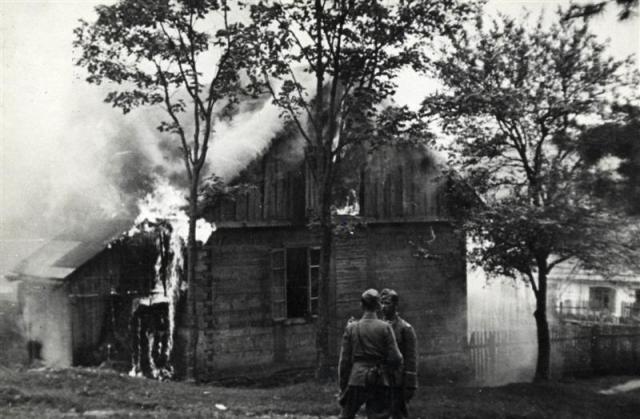