The Fish Rots From The Head Down!!

VATICAN CITY — By October 2016, two years into his term as prefect of the Vatican’s Secretariat for the Economy, Cardinal George Pell had become aware of a Vatican dicastery handling large amounts of unregistered cash in offshore accounts. 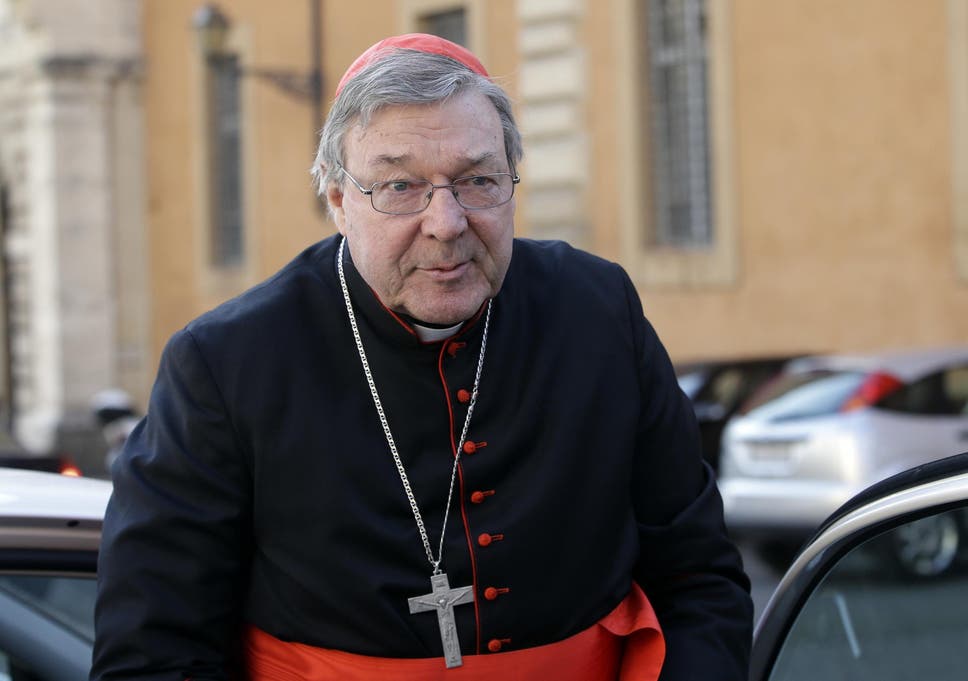 But nearly three years later the questions raised by Cardinal Pell about the management of Administration of the Patrimony of the Holy See (APSA), the dicastery which handles the Vatican’s real estate and financial assets, have seemingly gone unanswered. Pell had identified money laundering and fraud risks related to the APSA’s use of foreign bank accounts and had questioned particular asset and real estate transactions.