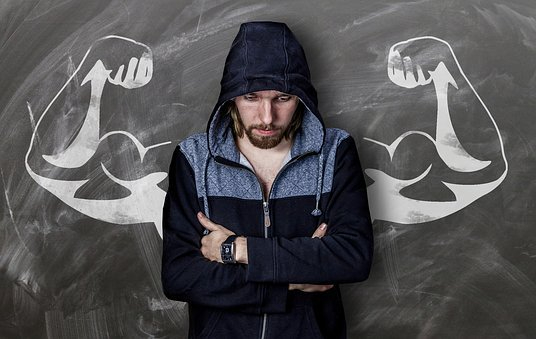 “What kind of man will follow an effeminate commander conducting a campaign?”

“After completion of the book ‘Vatican II: Homosexuality and Pedophelia’ I thought it convenient to expound and refute some of the most common sophisms that surround the two-fold crisis of homosexuality and pedophilia that scourges the Catholic Church”

The priesthood is a calling for men who aspire to a higher degree of perfection and bind themselves to practice the three evangelical counsels:  perpetual chastity, voluntary poverty, and, perfect obedience.  They dedicate themselves to the service of the Church.  The vow of chastity consists of abstaining from marriage and maintaining sexual continence.  Since the homosexual does not have attraction to women, the vow to abstain from marriage is of small import to him and does not constitute a sacrifice.  For him to be chaste- to not sin with another man – is not a prerogative that comes from a counsel of perfection, but an imperative of nature. No one ever has the right to practice homosexuality. So, for a homosexual the vow of chastity and celibacy have an entirely different meaning than the one always understood by the priesthood.

Further, the homosexual priest has an androgynous tonus that alienates normal people and does not inspire trust.  For the great battles of the Catholic Faith and Morals, the faithful seek manly leaders who are experienced fighters.  Proponents of homosexual priests claim they can be models of kindness and compassion, but such homosexual priests lack the steel temper needed to conduct those battles.

Priests are the future Bishops who should command the fights against the enemies of the Church.  What kind of man will follow an effeminate commander conducting a campaign?  The homosexual cannot earn the trust and maintain the morale needed to govern and defend the Church.

2 thoughts on “Can the Chaste Homosexual Priest Be an Asset to the Church? Attla Sinke Guimaraes”