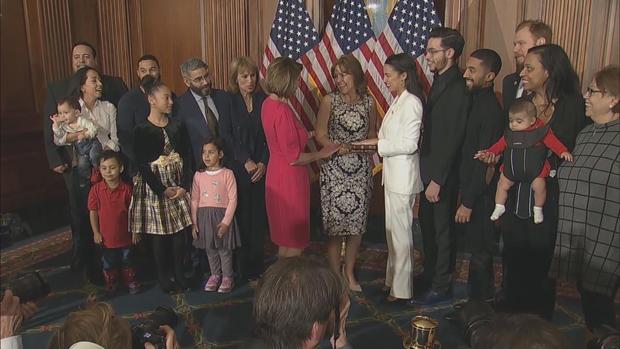 Jefferson’s Quran, a 1734 translation by George Sale was intended to “to help Protestants understand the Quran so that they could argue against it. http://www.history.com/news/thomas-jefferson-quran-rashida-tlaib-keith-ellison

“Whatever use an impartial version of the Koran may be of in other respects” he wrote, “it is absolutely necessary to undeceive those who, from the ignorant or unfair translations which have appeared, have entertained too favorable an opinion of the original, and also to enable us effectually to expose the imposture.”

Yet although Sale’s translation was theoretically a tool for missionary conversion, that wasn’t what English-speakers in Britain and North America used it for in Jefferson’s d