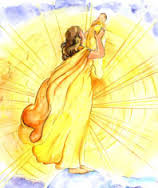 “The woman clothed with the sun,  representing the Church is about to do battle with the Red Dragon, which is a symbol of satan present in political activity in the world which is against Christ.

The seven heads suggest the seven capital sins from which all other sins and vices flow, and through which satan thwarts the work of saving souls. There may be seven world powers existing  at that time, which will enter the Church, interfere with her liberty…and perhaps by stealthy suggestions, having long before directed the choosing of candidates for the episcopate, will now endeavor by threats of force to hinder the election of the worthiest candidate for the papacy.”

The Dragon has seven heads and ten horns.  This is the  blood red Dragon that brings the Church into distress at that time….”    It appears that that time is now.

“Red is the color of anger and of blood.  No fiercer enemy of God and man has appeared in Christian times than Communism, and red is its emblematic color.”   Brings to mind Our Lady of Fatima warnings…

“Communism may by that time have gained control of the governments of Europe.  It would then erect almost insurmountable difficulties for the holdings of a conclave to elect a Pope.”

“The Dragon is, in its’ outward appearance,  not satan in person, but a symbol of him in his political aspect and activity, just as the woman is the symbol of the Church.”

“The Church is the Mystical Body of Christ.”

“The evil world powers constitute the body of satan, of which he is the soul.”

In Arianism, there was a great apostasy of Bishops and priests;  the stars fell from heaven in large numbers.  In the Greek schism, a great star, the Patriarch fell from heaven.

A star fell from heaven who led the apostasy from the Church into Protestantism. Before the appearance of antichrist, one third of the stars shall follow the dragon.

This is a compulsory apostasy as show by the Greek word    avipes   which means ‘to drag by force.’

“Satan will probably through the evil world powers of the time exercise such tyranny over the Church as to leave the clergy the alternative of submission to the government or martyrdom.by death or imprisonment and will enforce the acceptance of unchristian morals, false doctrines, compromise with error, or obedience to the civil rulers in violation of conscience.”

“The dragon wears a diadem on each of the seven heads, while the woman wears only a wreath.  The diadem is the emblem of sovereignty.  The wreath of lighted orbs is a symbol of excellency or subordinate regency placed on the head by the Supreme authority.” ( God’s Church    with the 12 lighted orbs on her head representing the twelve apostles.)

The recent news that the Sacrifice of the Mass is under review again by the Pope is alarming.  More than that! 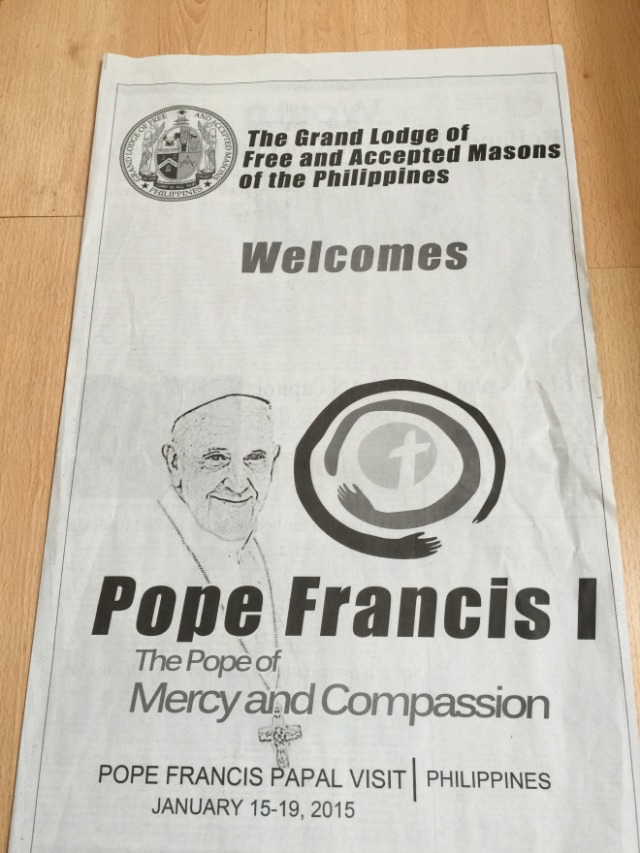 Yes!  The papacy is being consumed by the red dragon of evil world politics such as Communism,  Atheism, and, Mohammedanism, Freemasonry!